Last night some fellas were yelling at each other outside our windows. They soon quieted down, but by then I was up, so I checked the starter. Bubbles! Finally, I catch the rise above the line, slightly above, but above it all the same.

Day 14: After midnight, I’m up, and woo hoo, I catch the starter in the act of rising

Later that morning, in proper daylight and at a sane hour, the starter appears fairly flat, but the moment I stir it, I have no doubt it is active. Yesterday, I resumed grinding fresh flour each time I feed. That seems to work. I will continue to grind for the next few days in hopes of continued improvement.

By the late afternoon feeding time, the starter is low in the jar once again. Here, just before I stirred it down for its feeding, you can see the bubbles are few and seem quite small. The good news: It was fluffy and bubbly under the surface.

What’s more, you can tell how far it’s receded by the track it’s left above the surface. That’s about three-quarter of an inch higher, which would more than double the starter’s original size.

Day 14: The starter has risen and fallen back again

Compare the surface of my starter to the action in the discards jar, here.

Isn’t that something? A lot of hootch there. You may recall I’m saving and using all the discards. I’ve made pancakes, sourdough biscuits and an absolutely scrumptious coffee cake. I made the biscuits and coffee cake multiple times, perfecting the recipes and using up as much excess starter as I can. It’s all good.

Still, I wonder: Why is the discarded starter seemingly so much more active than the cultivating starter?

Because I’m baking with the discarded starter every day,  I keep it on top of the fridge with the incubating starter so it’s awake and ready to go. In hopes of keeping it somewhat active, I also stir it down and feed it a couple of tablespoons of flour each time I pour excess into the jar.

Adding so little, when the rule is to use equal amounts starter/flour/water, you would think the discards would show almost no activity. After all, I’m starving the yeasties.

Reluctantly, I wonder if I shouldn’t try SourdoLady‘s advice to another of her followers and feed every eight hours instead of every twelve. I haven’t tried that because I’m not certain I could maintain the schedule faithfully. If I don’t see evidence of doubling soon, I may have to discipline myself to schedule that third feeding.

Meanwhile, I now have two quart jars filled with excess starter, despite all the baking I’ve done. Tomorrow I hope to have time to experiment with muffins. I’m thinking sourdough banana nut muffins might be tasty. What do you think? 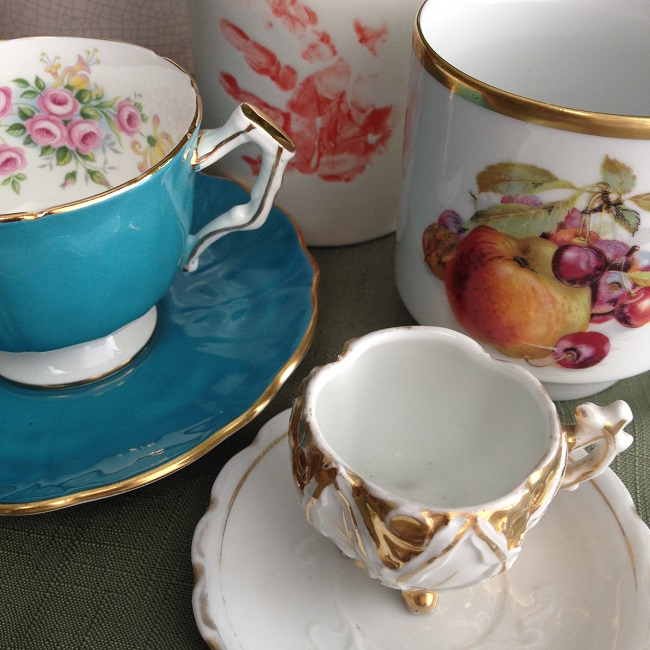 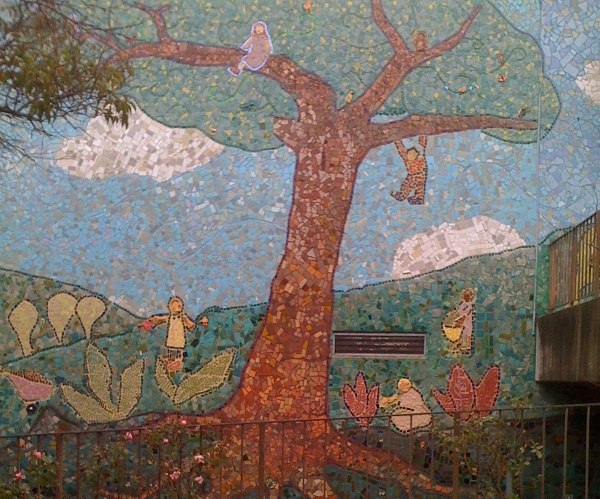